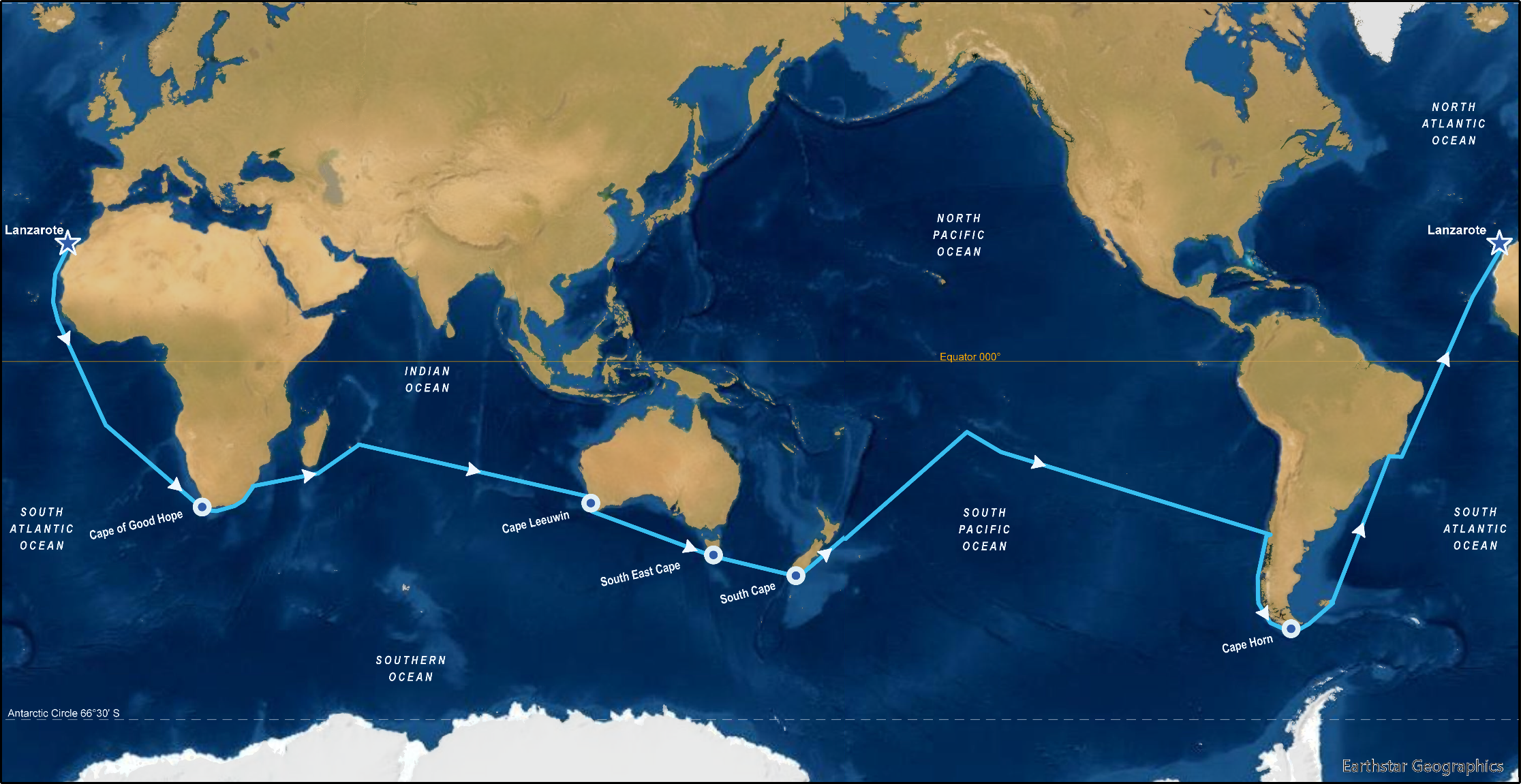 Iain Macneil, CEO of Witherbys, and a crew of four are set to embark on a first of its kind circumnavigation next month.

They are attempting to complete a circumnavigation via the Southern Capes onboard ASTRA, an historic vessel that served with the Swedish Sea Rescue Service between 1995 and 2016.

The vessel was selected for its full displacement and safety characteristics and creates a world first, for a ‘round the world circumnavigation (Via the Capes) on an owner/skippered full displacement motorboat of less than 24 metres’.

The expedition will leave Lanzarote on 1 December 2021, where the team has been conducting sea trials and preparing for the voyage since earlier in the year. It will finish there some five months later, after the crew has crossed the equator twice and travelled through 360 degrees of longitude at a minimum distance of 24,600 nautical miles.

The route will take ASTRA around all of the Capes in the Southern Ocean and involve passing south of the Cape of Good Hope, South Africa; Cape Leeuwin, Western Australia; South East Cape, Tasmania; South Cape, New Zealand and Cape Horn, Chile.

The usual established circumnavigation route for motor vessels is via the comparatively gentle waters of the Panama and Suez Canals. ASTRA will take the more challenging route via the southern oceans, which is typically only taken by merchant ships or expeditions heading to the southern continent of Antarctica.

This unique and challenging expedition comes after ten years of ambition and two years of preparation and sea trials. It will showcase what can be achieved by a vessel such as ASTRA, using the latest technology, equipment and skills.

Iain Macneil, Captain of ASTRA and Chief Executive of Witherbys, said: “I have been considering the challenge of a circumnavigation for a long time and especially over the past five years since I turned my attention to smaller craft, following a career on large cargo ships and tankers.

“Having now owned ASTRA for one complete year, spending 10 months operating and overseeing her maintenance and sailing her over 9,000 NM, I can honestly say I believe I have the most capable 24m motor vessel in the world and one with appropriate risk mitigation and support measures in place to safely undertake a circumnavigation.

“While ultimately the challenges of a circumnavigation in my 50th year was the objective, this is an ambition I have had for a long time and I can’t wait to fulfil it over the next few months.”

Based in Edinburgh, Witherbys is one of Scotland’s largest and most successful publishing companies, exporting a portfolio of specialist titles in the shipping sector to more than 110 countries.

For more information about MV ASTRA and its crew, please visit https://www.mv-astra.com/.